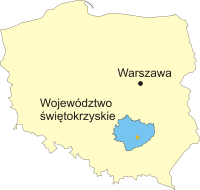 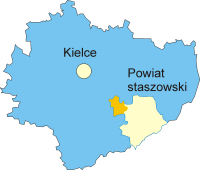 The Gmina's territory lies within two geomorphologic units: the Szydłowskie Foothills (northern part) and the Połaniecka Syncline (southern part). The Szydłowskie Foothills is a transitional form between the Holy Cross Mountains and the Połaniecka Syncline, which is evidenced by the configuration of the Gmina's terrain: undulating in the North, becoming low-undulating in its central part and ending as a flat plain in the South. 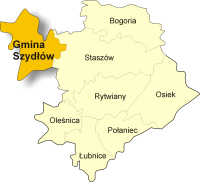 The Gmina of Szydłów boast, first of all, of first-rate historical monuments and top quality fruit grown in the local orchards. Tourists can relax in a land of beautiful landscapes, enjoying clean water and mushroom-abundant forests. You are welcome to come and stay here!

END_OF_DOCUMENT_TOKEN_TO_BE_REPLACED 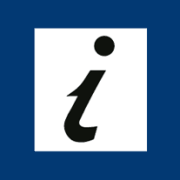